One of the biggest news in pro wrestling’s recent memory was Paul Wight signing with AEW. He had been in the WWE for a little over 20 years and was believed to have stayed with them until he retires from pro wrestling. Paul Wight’s AEW deal stated that he has signed a long-term deal with the promotion to be a commentator on their Dark: Elevation show and that Wight will also be wrestling at some point in the future.

Paul Wight (F.K.A. Big Show in WWE) made his official AEW debut during an episode of Dynamite back in March called The Crossroads special. Paul Wight has since been doing commentary duties on AEW’s Dark: Elevation, alongside Tony Schiavone. Paul has also appeared on two Dynamite episodes, first revealing that a huge “Hall of Fame worthy talent” signing will take place at Revolution and then on the May 29 episode where he presided over the weigh in between Cody Rhodes and Anthony Ogogo.

Even though Wight has yet to compete in in-ring action, his AEW deal states that he will be wrestling at some point in the future and he has even expressed interest in wresting for the company, including against NBA legend Shaquille O’Neal. Wight also revealed in a recent interview with Busted Open Radio that working with WWE for so many years he wanted to do more than he was given and now working in AEW for several months he has the itch to get back in the ring.

Forbes recently put out a story on AEW President and CEO Tony Khan, where Paul’s AEW in-ring gear was seemingly revealed. In the header photo of the article, Paul Wight can be seen standing behind Hikaru Shida, Chris Jericho and Sammy Guevara wearing a ring gear, which could be the ring gear he uses when he competes.

You can check out the photo below: 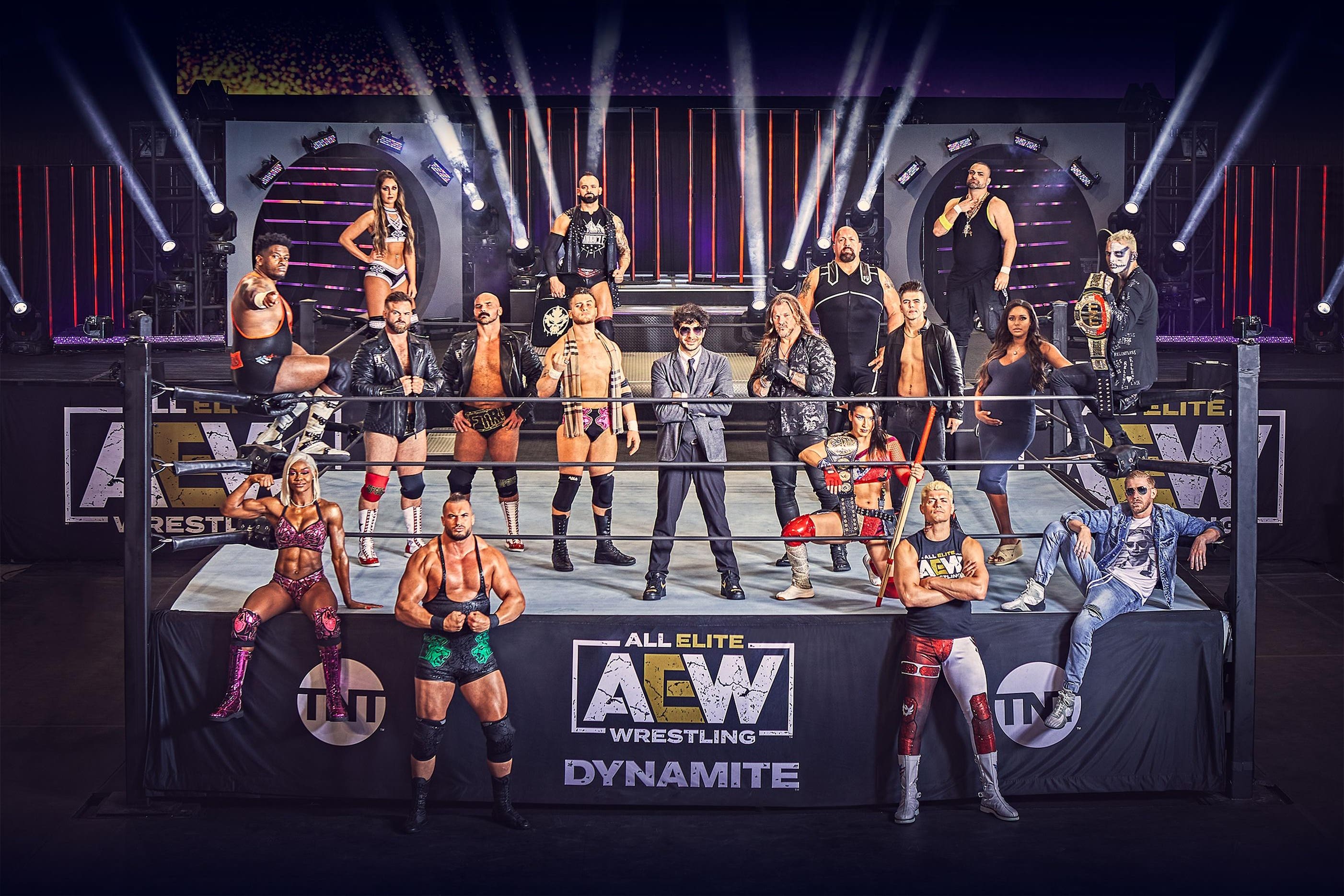 WWE & AEW To Collide? – Will We Ever See A Forbidden Door, WWE/AEW Edition?

Chris Jericho Voices Opinion On Vince McMahon Controversy—Is It Time For McMahon To Quietly Step Away?

Matt Hardy Might Head In A New Direction In Light Of Circumstances Involving Brother, Jeff